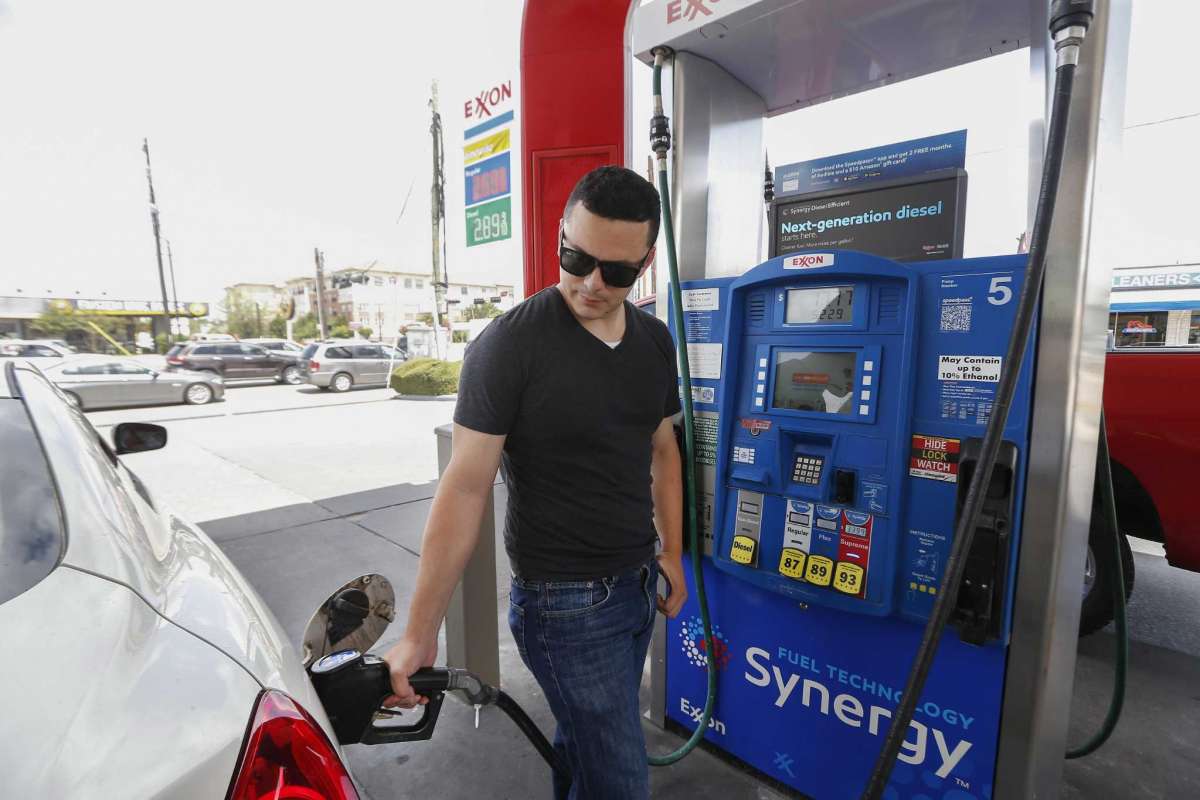 Gasoline prices climbed nearly 8 cents in Houston in the past week and they will likely continue to rise with warming weather, according to the gasoline price tracking website GasBuddy.

“Gasoline prices have increased in all 50 states in the last week as refineries continue working toward cleaner, more expensive gasoline and as oil prices have continued creeping higher,” said Patrick DeHaan, head of petroleum analysis for GasBuddy. “Unfortunately as seasonal issues continue to weigh on markets along with higher oil prices, it’s likely we’ll continue to be in this pattern for at least a few more weeks.”

As refineries switch to more expensive summer blends of gasoline and as stocks decreased gradually, demand for gasoline has gradually increased since early February, according to AAA.

“ weather warms more people are driving which is causing an demand for retail gasoline and at the same time supplies as refineries go offline to prepare for the manufacture gasoline,” said Daniel Armbruster, AAA Texas/AAA New in a statement.